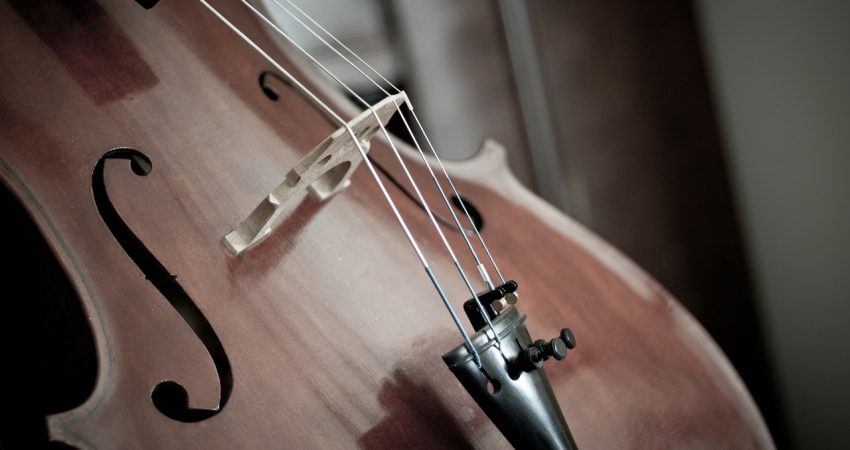 ‘IT SCREAMED DOWNWARD, splitting air and sky without effort. A target expanded in size, brought into focus by time and velocity. There was a moment before impact that was the last instant of things as they were. Then the visible world exploded.’

The opening to Steven Galloway’s third book, The Cellist of Sarajevo is a portent to the reader of what’s to follow; images of war, senseless bloodshed and man’s indomitable spirit to survive. Published by Michael Heyward of Text Publishing, who, when looking for books to publish, waits for ‘the swooning moment’ when he is transported by the words and knows above all else he has to publish this book for no other reason than he has fallen blindly in love with it.

He believes ‘of all the many partnerships that allows a book to be published, right at the heart is the relationship between the author and the reader – two people who are almost certainly never going to meet.’ But in today’s world of international writer’s festivals, these opportunities are more common. At the 2008 Brisbane Writer’s Festival, readers and writers were treated to a mélange of Australian and International Writers; Steven Galloway being one of them.

The ‘Cellist’ is set in Sarajevo, a city under siege; the longest siege in the history of modern warfare, a city where approximately ten thousand people were killed and fifty-six thousand wounded.

At four o’clock on the afternoon of 27th May 1992 mortar shells struck a group of people waiting to buy bread at a market. Twenty-two people died and seventy were wounded. Over the next twenty-two days, renowned cellist Vedran Smailović played Albinoni’s Adagio in G minor at the site of the attack.

Why did he choose this piece of music? In 1945 an Italian musicologist found four bars of a sonata’s bass line in the firebombed Dresden Music Library. He believed them to be the work of the seventeenth-century Venetian composer Tomaso Albinoni. Over the next twelve years the Italian reconstructed a larger piece of music from the fragments.

And so, it was the contradiction in the Adagio’s beauty and the devastation in the market place that appealed to the cellist. If you could rebuild the music from four fragments, then with humility and perseverance there was hope for his besieged city of Sarajevo.

Steven Galloway’s story is not about the cellist but about his music. Steven writes with elegance and clarity of the horrors of war; drawing haunting images of the human spirit surviving under siege, and friends resisting the temptation to become enemies. The cellist and his music are the backdrop to these characters.

The people of Sarajevo leave their homes every afternoon. Some stand near Smailović as he plays, while others, still fearful, remain close to the buildings protected from the unseen, but known, ‘men on the hills’. For that half hour the war stands still; in their minds, life resumes its pre war existence and Sarajevo’s beauty is restored.

The story has four central characters: The Cellist, whose music is the underlying thread uniting the characters, Arrow the female sniper, who must protect the cellist from the ‘men on the hill’, Keenan who leaves home to fetch fresh water for his family and Dragan who lives with his younger sister and her family.
Through the life and death struggle of these characters, as they wind their way through the city streets dodging sniper bullets, and fighting against a war that threatens to steal away their humanity, Galloway creates a fifth character, Sarajevo the city.

When asked how he wrote about a war he had not experienced, Steven’s reply was, ‘I sat quietly and imagined each scene, felt the fear and recorded my reactions.’ He visited the Sarajevo of today and after walking the streets of his story he changed his characters routes; otherwise they would certainly not have survived.

This book will encourage you to go out and buy Albinoni’s Adagio just to hear the haunting music with such a beautiful and sorrowful history. To sit and listen, eyes closed, and imagine the cellist playing in the crater left behind by the mortar shells is an experience we all need to feel.

Poignant and deeply moving, The Cellist of Sarajevo brings to life a city broken by hatred and fear; a city where people survive each day through persistence and an unwillingness to resort to hatred; a city with a human spirit that only this experience can reveal.

The Dominance of the Family Business