The Rovus Rail Our flight from Skukuza to Johannesburg was via a small jet. We were the only three aboard. […]

Our flight went via Rome arriving in Venice at 2.30pm. We had booked a transfer to our apartment. The water […]

Three generations of Stewart family women, Maggie the matriarch, her daughter Toni and Toni’s daughter Felicity live on a wheat […]

She died knowing her family was safe. Hidden deep within the forest foliage her body lay undetected, decomposing in its […]

Botswana Ten o’clock the next morning the train pulled into Victoria Falls Zimbabwe. Disembarking we went in search of our […]

You had me at…I hate that bitch too. The crashing waves and Phoebe’s quiet sobs were all that broke the […] 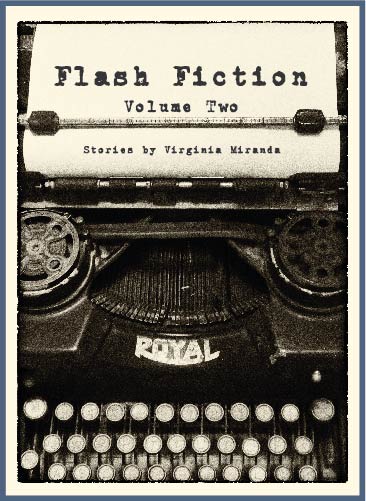 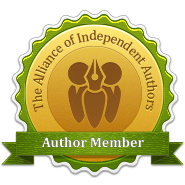 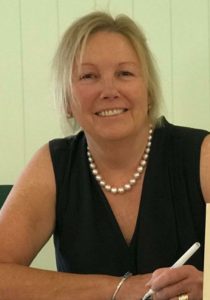 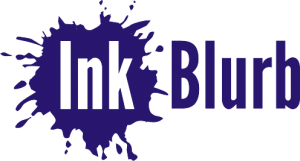 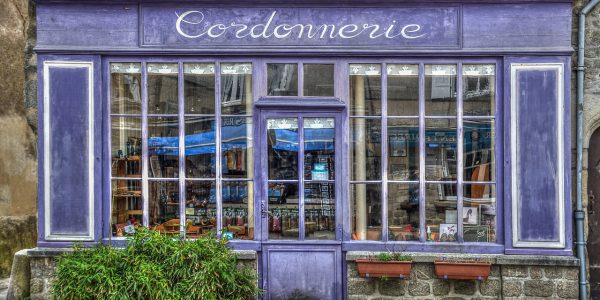 The shop was perfect…small and intimate. The plaque at the entrance to the arcade, was dated 1924. Polished timber floors, […] 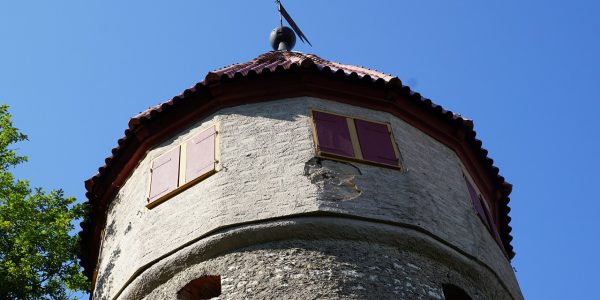 She sits slumped against the window of her castle tower. Loose strands of golden locks frame her face. Her eyes, […]

The Greatest Game of All 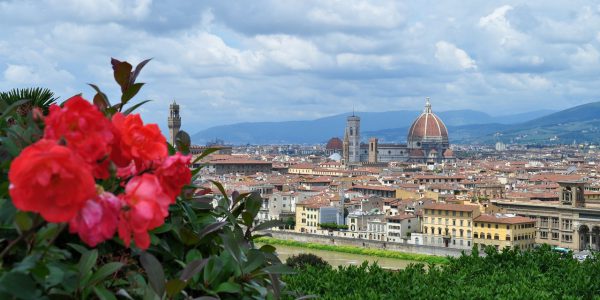 Her colour and her beauty left me breathless.  She was passionate, an artist, a poet, a sculptor. People came to […] 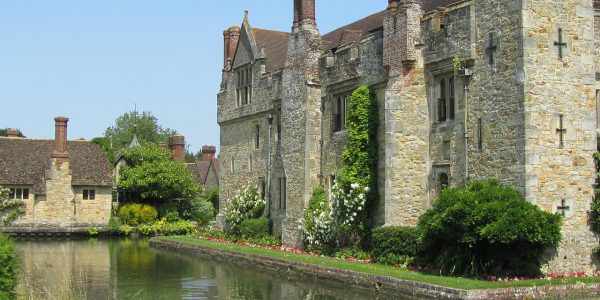 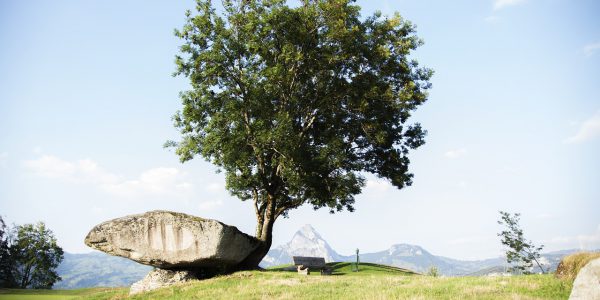 The weather is cold and harsh, here, in the paddock. The winds blow constantly…south-westerlies from the North Atlantic. The rain […] 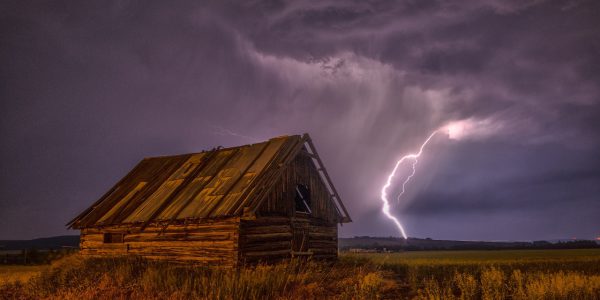 Lightning flashed, zigzagging across clouded skies. Seconds later thunder cracked and sizzled.  The house trembled. I sat on the verandah […] 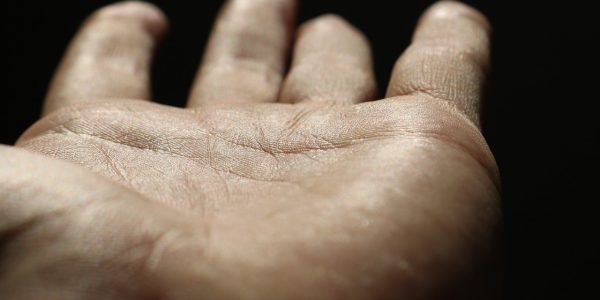 Come away, O human child To the waters and the wild With a faery, hand in hand For the world’s […] 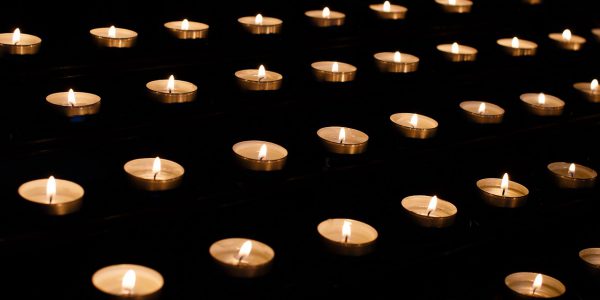 ‘Good advice is like a tight glove; it fits some circumstances and it does not fit others.’   ‘Israel? Do […] 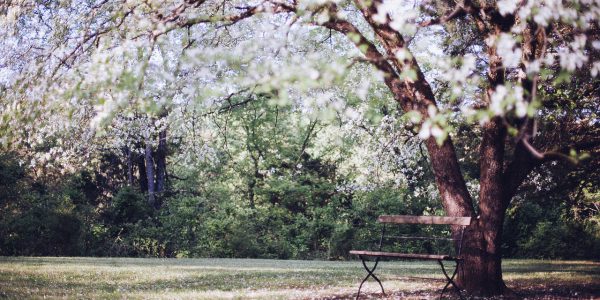 ‘Don’t cry because it’s over, smile because it happened.’   They shared a park bench. He smiled…said hello…silence. He searched […]