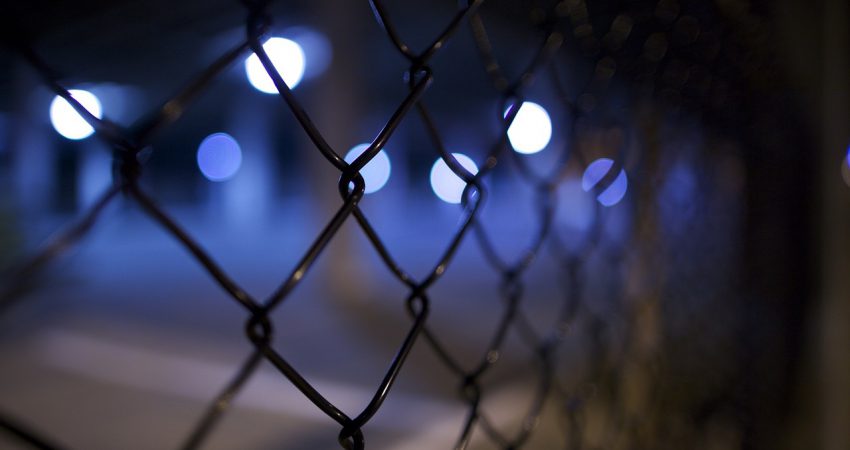 Dahlia Nightfall is the first book of Young Adult Fiction written by twelve year old Charlotte Lowe. Charlotte has captured her reader’s attention with the opening sentence, ‘The stars were minuscule pinpoints of light in the sky as I advanced silently toward the enormous wire fence looming over me.’

Early in the book we discover Dahlia is a thief, but not of money. Dahlia steals food for her family. There are times she will take a book for her father or a necklace for her mother, but never money. She lives in a place called Ardust. In the centre of Ardust is an enclosure with a surrounding high fence. Behind the fence is Silvatica, home to many millionaires. Silvatica inhabitants are who Dahlia steals from.

One night as Dahlia and her friend Yulianna attempt to return to Silvatica they are captured. Dahlia wakes to find the governor of Silvatica, Governor Valence standing over her.  Where is Yulianna and why is the Governor offering to make Dahlia a citizen of Silvatica?

Events unfold that will change Dahlia and her family’s lives forever. They must escape to the outskirts of Ardust. Here than can find a new home and start a new life. All this must happen before Governor Valence and her programmed monsters find them.

The story is fast paced, exciting and Charlotte exhibits an extraordinary maturity in her writing.

Will this be the first in a series featuring Dahlia Nightfall? Will Dahlia find her friend Yulianna? I am sure many young readers will be waiting impatiently for the continued adventures of Dahlia and her quest to evade the evil Governor Valence.

A must read for all young adults.