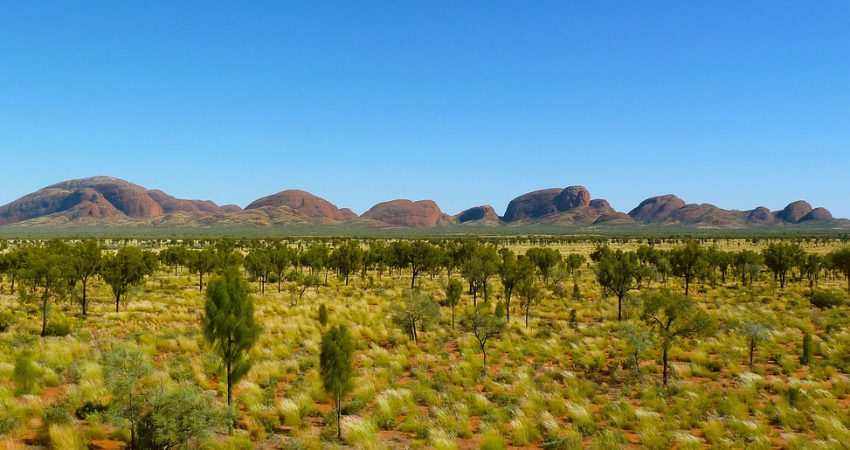 The Land Down Under

I love a sunburnt country, A land of sweeping plains Of ragged mountain ranges Of droughts and flooding rains I love her far horizons I love her jewel-sea Her beauty and her terror – The wide brown land for me Dorothea MacKellar Its vastness is underestimated by many tourists, often to their detriment. Unlike much […] 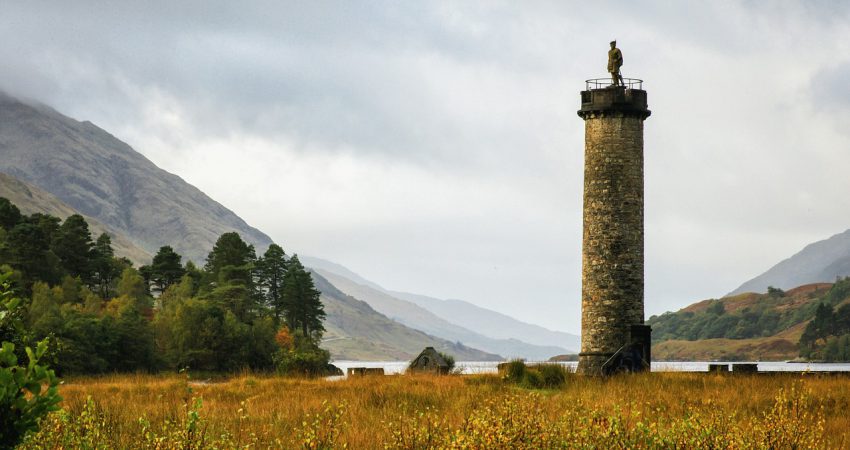 Anne, by the Grace of God

She was imposing, terrifyingly beautiful. She struck dread and fear into the hearts of all who served her and those who watched from afar.   But this was now. She wasn’t always a brutal beast.   Her life began in the service of Queen Anne during the War of Spanish Succession. At the time Queen […] 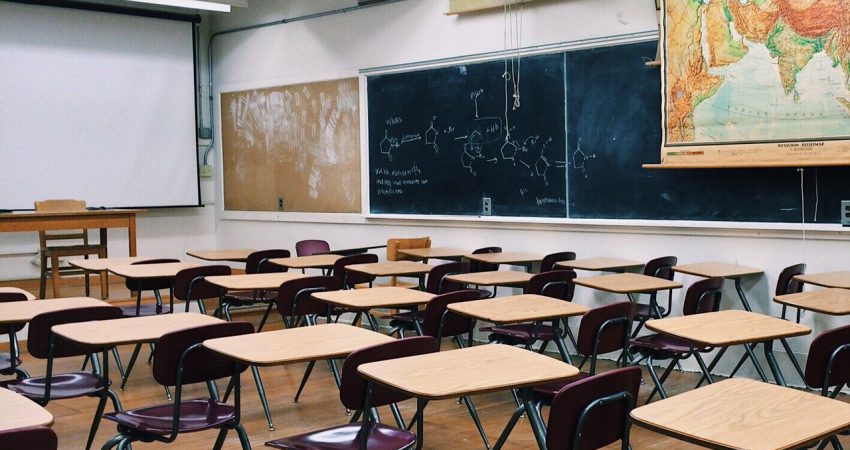 In the 21st Century is poverty still the parent of revolution and crime? She put the chalk down and turned to the class. ‘This will be the subject of next Monday’s assignment. I’d like you to try writing your opening sentence now. Then some of you can read them.’ A flurry of writing ensued. ‘Peter?’ […] 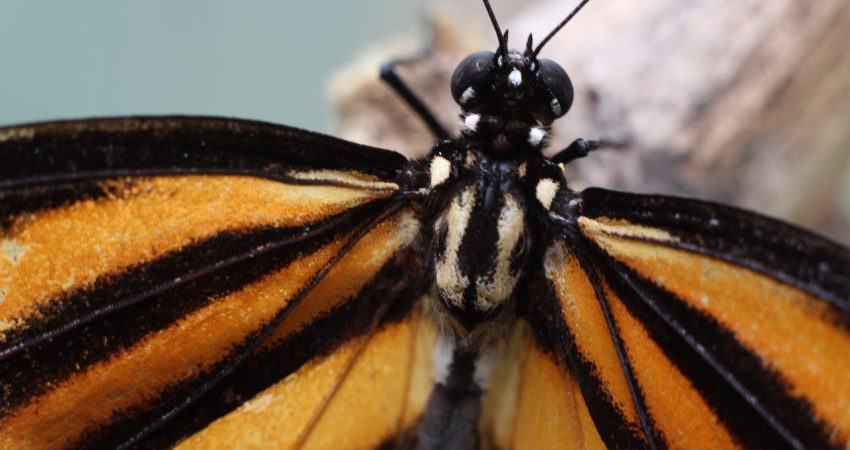 She died knowing her family was safe. Hidden deep within the forest foliage her body lay undetected, decomposing in its own time. Her offspring woke to the world, hungry. Protected from predators, they waited for their transformation to begin. Soon each found a place to grow, to change to develop into the beauty their mother […] 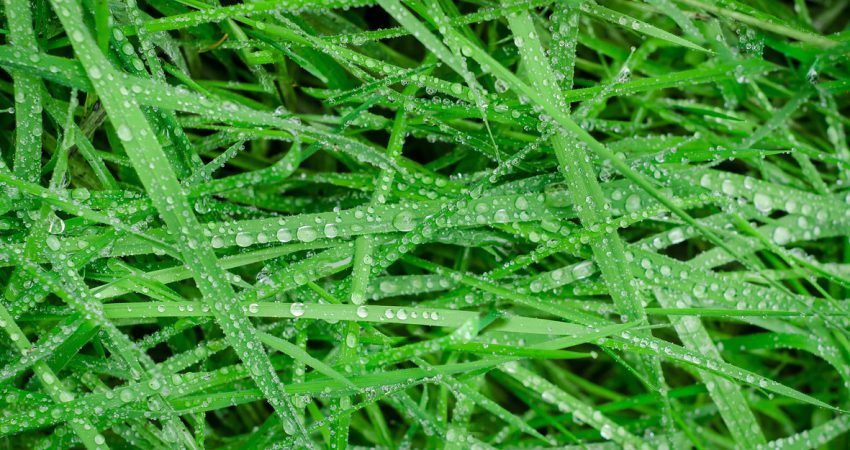 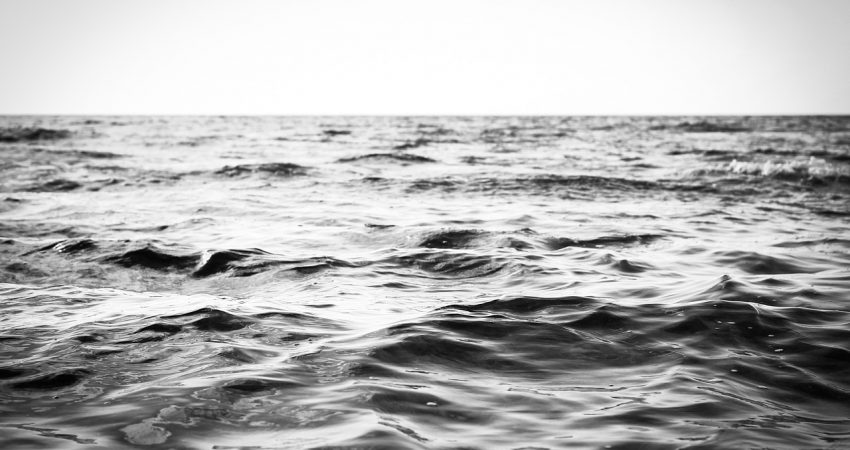 Twelve months had passed since Niccoli sailed from Zeeland aboard Sussex. Lisbeth, six months pregnant had stood on this same jetty, her pain and distress absolute. Ships returned with tales of wild untamed oceans, giant monsters and pirates. Then, three months ago, a message…Sussex had floundered off the African coast…the survivors taken prisoner by the […]