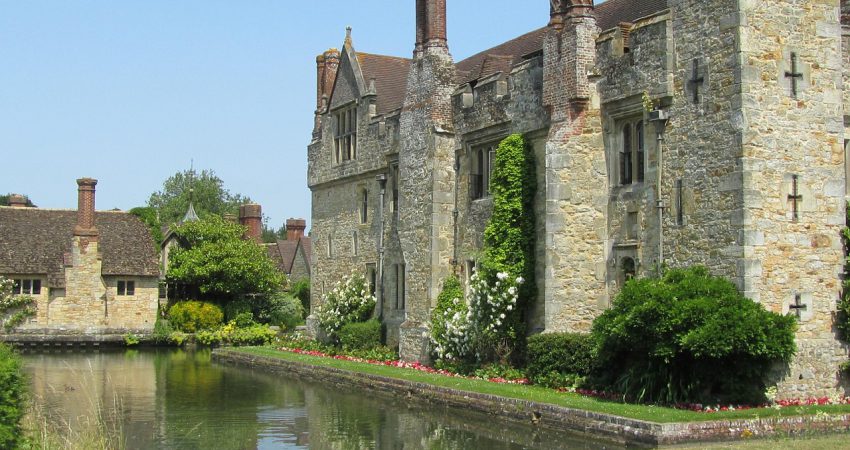 The time had come for her to tell her story…to debunk the lies of the last four hundred and eight-two years. This would be the truth, told by a woman of her choosing.

Her story would not be hurried.

Little by little she would divulge clues, some in the most unlikely places. They would puzzle and frustrate the one who searches. But this woman with the fiery red hair and passion for truth would not give up…would not validate old lies.

And when the story is written this woman will narrate it…and the world will know the real Anne Boleyn.