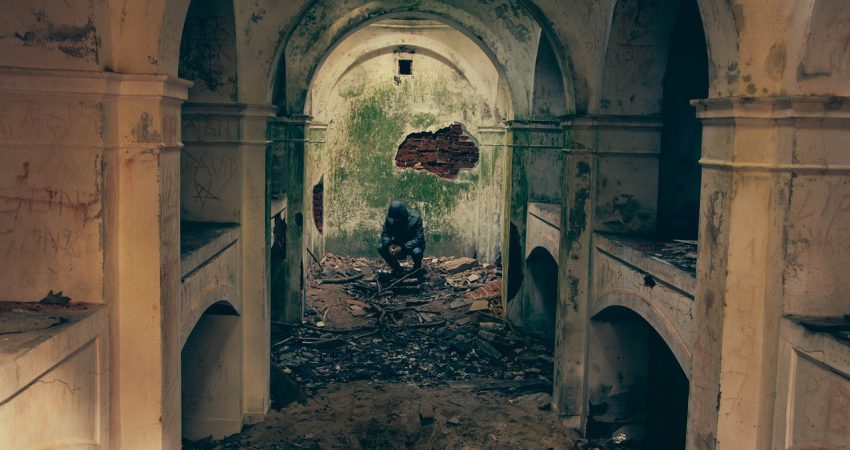 Valiant and terrified, the people of Misratah are trapped as Gaddafi’s forces inflict further civilian causalities

A queue is formed outside the bakery mirroring another town, Sarajevo, another war, 22 civilians dead

Accusations against the Libyan leader by NATO members, thought to be behind the latest bombing

Nothing is left undamaged, homes, medical clinics, schools, mosques, the bakery: such are the war crimes inflicted

Tears fill the vacant hours of mourning as the people of Misratah bury the pieces of their dead.