The Greatest Game of All 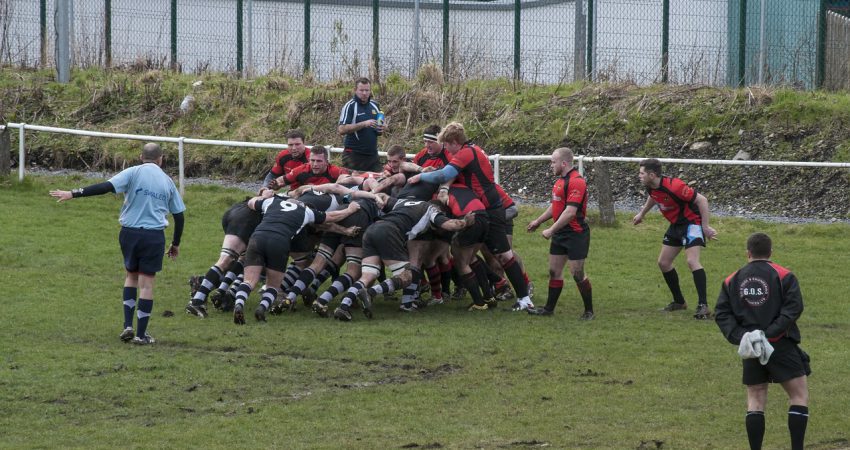 Then like a miracle the day arrived. There was movement at the grounds. The giant cauldrons clamoured with the sounds of these mythical creatures. They ran, they biffed, they leapt into the air. They thrilled those who watched.

Their followers bowed to their prowess, shouting their names from the stands. With courage and skill befitting ancient warriors they took to the field.