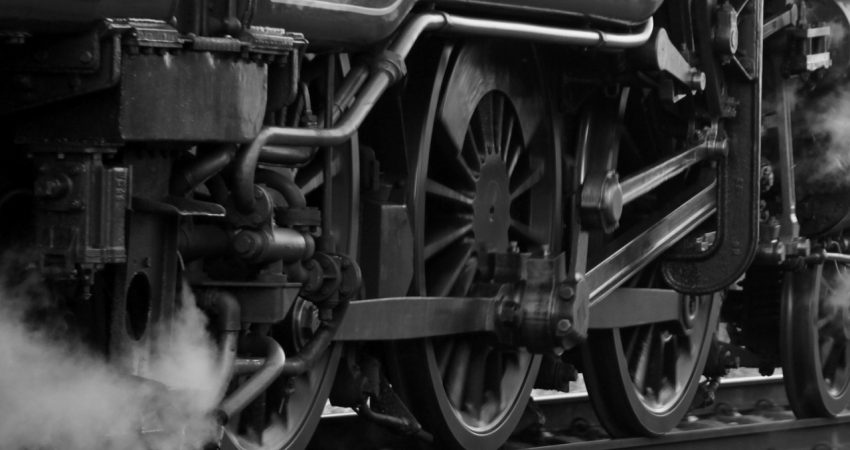 The Midnight Palace is the second book in Zafon’s series for young adults. A magical tale of mystery and adventure set in Calcutta from 1916 to 1932. A supernatural thriller of murder, chilling crimes and ghostly stories from the nineteenth century set with a backdrop of Jheeter’s Gate Railway Station.

Although written for young adults this book should not be overlooked by the mature adult in search of literary excellence.

Shortly after midnight in 1916 ‘a boat emerges out of the mist that rose like a fetid curse from the surface of the Hooghly River.’  Later a man is seen running through the streets of Calcutta carrying a small bundle. This bundle is revealed as twins, a boy and girl whose lives are in grave danger.

Move forward sixteen years on the eve of a group of youngsters from the Orphanage turning sixteen. An old woman appears and introduces one of the boys to the young girl accompanying her.

What follows is disturbing images of raging fires, speeding trains, children screaming and a shadowy figure from the past that haunts the lives of each of the group who call themselves, The Chowbar Society.

If you enjoy a mystery, the supernatural and characters of strength, loyalty and heroism, then this book will hook you in. From here you can move into Zafon’s adult themed books, The Shadow of the Wind, The Angel’s Game and his latest, The Prisoner of Heaven.