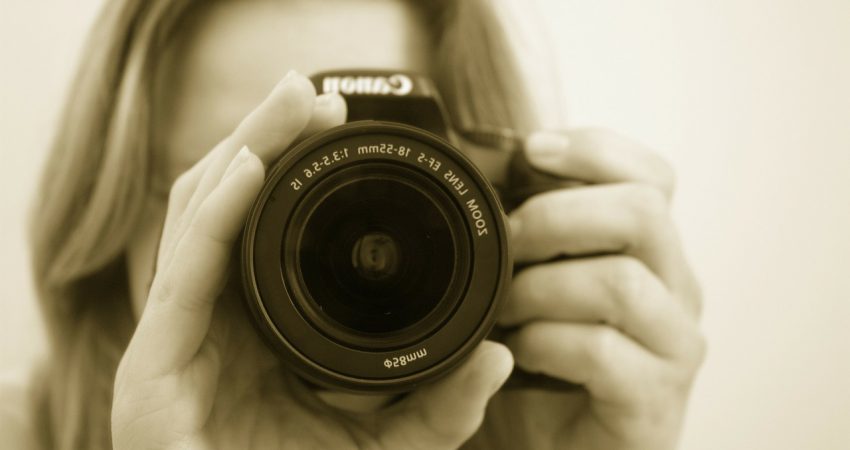 She lay on the grass, looking up, her camera clicking with precision and measured thought. She rolled to the left, more photos, then too the right, keeping low to the ground, out of sight. People didn’t understand her passion. She liked to be close, to hear them, to feel their power.

She loved the sound…whoop, whoop, like the howling of the wind through the cracks of an old ruined castle.

For her this wasn’t noise pollution. Noise pollution was the sound of traffic on the highway, the interminable noise of people going about their business. One could hardly ban people. We learnt to live with it. We turned off our noise receptors and got on with life. Why couldn’t people do the same here?

She shut down her camera and lay still. From her position she could see the side profiles of both front and back. What was she trying to capture? What mystery did they hold? Was it obsession or passion?

If she could climb up, stand behind one, she was sure she would find a vortex, a time and space vortex. She would go back to that old ruined castle…a warrior princess. With her knowledge, she could save the planet, stop climate change in its tracks.

She stood up, her hiking stick in her hand, waving it at the hundred-metre high wind turbine.

‘Dost not see, a monstrous giant of infamous repute whom I intend to encounter,’ she loved to quote Don Quixote.

But he was mad…waving his lance at a windmill. The fundamental difference between a windmill and a wind turbine was the technology of power generation. But she thought, it did not mean a windmill couldn’t be used to harness energy.

She laughed as the thought occurred, she would probably be burnt at the stake for witchcraft if she were to turn up in the 17th Century telling people to harness the energy produced by their windmills.

Build them large she would say. Beside the water she would instruct them. Leave what’s in the ground, in the ground. Respect your home. Think about the future and generations to come.

They could light their homes. Power machinery. Circulate water.  They already ground their grain.

But she was a dreamer…a lover of rolling hills occupied by huge white sentinels marching off to battle. Would there, could there, really be a vortex behind the propeller.

Her camera overflowed with images of troops of wind turbines on the highlands of Scotland, along the Wild Atlantic Way of Ireland and the southern flats of France.  She wasn’t a tree hugger but a Wind turbine hugger.

In her eyes they were regal and majestic with their three great arms whirring to a tune only she could hear.

The ladder came into view. She knew it was there but reaching the first rung would be difficult, but not impossible. The ladder went to the top, just below the propeller.

Sacrifices must be made, the thought, before the disaster of climate change becomes irreversible.7