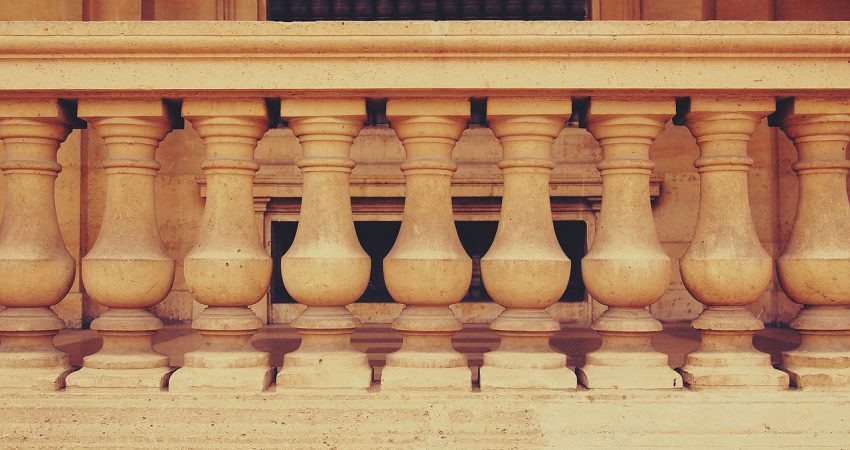 As an aspiring writer I realised reading was essential element to becoming a better writer. The question then was what to read. Books of all genres have been part of my life since primary school, but amazingly I seem to have overlooked the classics; the likes of Jane Austen, F Scott Fitzgerald and Ernest Hemingway. Those notable writers, who tell a great story, create unforgettable characters and reach into your soul and teach you something.

I searched for a definition of a classic, ‘A Classic is a book which has never exhausted all it has to say to its readers,’ Italo Calvino. This was where I would start.

In collaboration with a friend living in Mumbai, we started our own book club. Via email our remarkable journey into the classics began; first Jane Austen’s Pride and Prejudice, then F Scott Fitzgerald’s The Great Gatsby and then Ernest Hemingway.

A Moveable Feast is a memoir of Hemingway’s time in Paris post First World War. He lived with his wife and child, as an impoverished artist and writer, wandering the streets notebook and pen in hand.

In his mind, ‘if you were lucky enough to have lived in Paris as a young man, then wherever you go in your life, it stays with you for Paris is a moveable feast’. Many a day he would spend sipping coffee on the banks of the Seine looking like a man lost in the jungle.

Sometimes he would meet with one of his contemporaries. Paris in the 1920’s was home to countless famous writers and painters. The book is full of literary gossip gleaned after spending an afternoon with Fitzgerald, Ezra Pound, Hilaire Belloc and Aleister Crowley.

His sentences are unadorned with a simple structure. He closely observed the ways of people he met and did his best to write the truth.

Hemingway believed in the subconscious process of writing. When he was writing his full concentration was there in the moment, but there were times he liked to walk the streets not thinking, allowing his subconscious the freedom to plan the words. This was the time when he let the springs of Paris streets refill his writing well.

As a frequent visitor to Paris I believe his summation to be timeless. ’Paris was a very old city and we were young and nothing was simple, not even poverty nor sudden money, nor the moonlight, nor right and wrong nor the breathing of someone who lay beside you in the moonlight.’

If you are looking to lose yourself in Paris and the world of Hemingway, ‘A Moveable Feast’ is the answer.