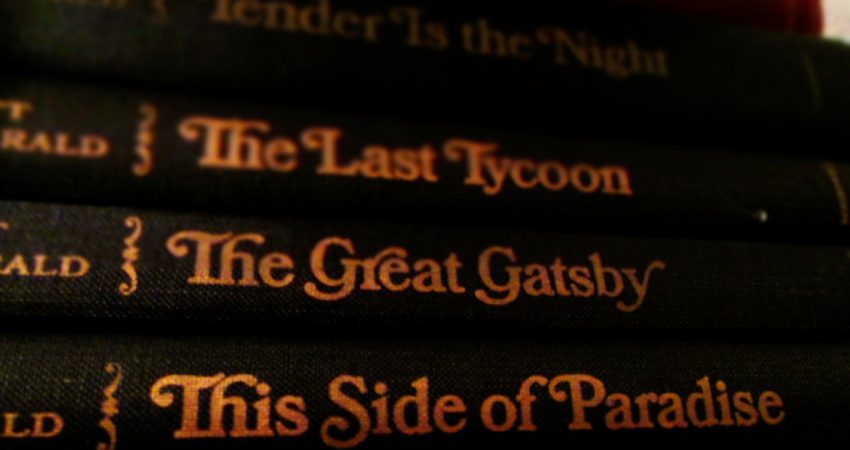 Most of us know the name, an American classic crafted by Fitzgerald in the 1920’s. A story of greed, corruption, excess and lives unfulfilled. The central figure is Jay Gatsby, a playboy millionaire who hosts wild parties every weekend at his mansion in West Egg.

The question is why, when he is rarely seen by his guests who come to the parties to marvel at his extravagance and speculate as to how he has acquired his fortune.

I finished reading, The Great Gatsby Wednesday night and saw the movie Thursday morning.  Baz Luhrmann’s seamless adaption from the book into the movie created for me a most powerful inner feeling of satisfaction.

So often the correlation between the screenplay and the book is scant at least. But here Mr Luhrmann has faithfully stayed true and his interpretation is a beautiful adaption where the words and actions follow precisely, as if each scene was a page torn from the original manuscript.

The story is narrated by Nick Carraway, a Yale graduate and World War 1 veteran. The setting is New York in 1922. This was a time in America’s history of economic prosperity where the Stock Market crash and the Great Depression were still years away.

The movie is wild, fast paced and colourful. The set designs and costumes a visual feast taking you away to a world and a time not seen since. The music, dancing and cast is simultaneously spectacular, brilliant and overwhelmingly awe inspiring.

Leonardo DiCaprio is Gatsby. His intensity and vulnerability is as Fitzgerald intended; a man whose life ambition is to win back his beautiful Daisy, at any cost.  But that cost is too high and as the book and the movie show, you don’t always get what you want.

No matter your age, The Great Gatsby is a wonderful read and a masterful movie whose story will never leave you. Take the ride, watch for the green light flashing across the water and as Nick’s final words say both in the book and the movie, ‘So we beat on, boats against the current, borne back ceaselessly into the past.’