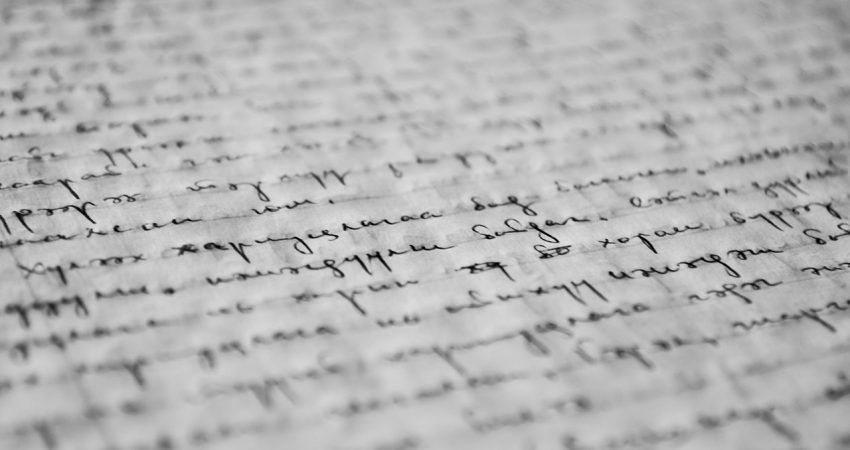 For those people not acquainted with Jane Austen’s work, this is a great introduction. A beautiful piece of writing. A novel within a novel.  A story about Samantha McDonough, an American librarian in 2013 and Rebecca Stanhope, the daughter of a clergyman in 1802.

The story starts in 2013. Samantha is in London with her doctor boyfriend. While he is attending a conference she is sightseeing. During a visit to an antiquarian bookshop she finds a book of poems signed by Jane Austen. Inside the book she finds a letter written by Jane to her sister Cassandra.  The letter talks about a manuscript, lost while holidaying in a Manor called Greenbriar.

Samantha begins a quest to authenticate the letter and find the manuscript, if it does exist. She ventures to Greenbriar where she meets Anthony Whittaker, the owner of the home.  Together they search the Greenbriar library hoping to find the lost manuscript and proof of Jane and her family’s visit to the manor in the early 1800’s.

The book is filled with intrigue, theorising and revelations.  Eventually the missing manuscript is found. Samantha and Anthony sit down to read aloud, the two hundred year old tome bound together in small booklets.

Having never read a Jane Austen novel, I can only speculate Syrie James has captured the true style and tone of Miss Austen’s original work.

Speculation aside, a quick google search will confirm the writing style of a Jane Austen novel to be thwarted relationships, feminist themes, and the intellectual and moral development of young women of the 19th century.  All the style and essence of this book.

If nothing else this story will have you searching the library for the real Jane Austen novels.