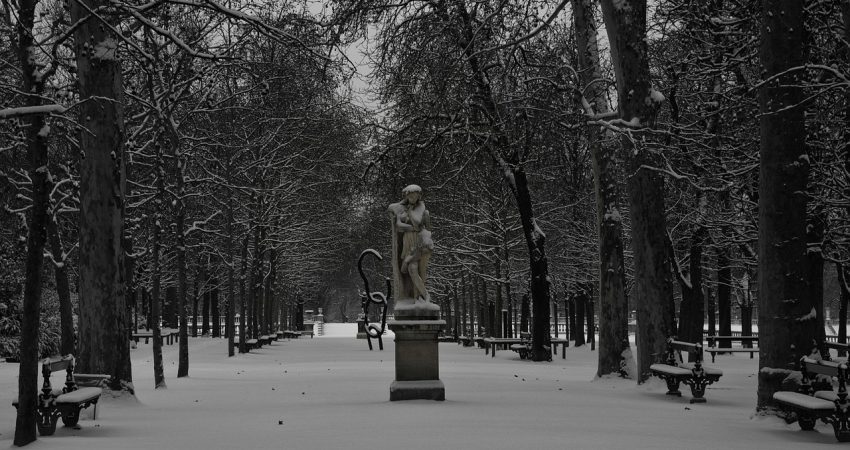 We drove the length and breadth of Italy and France, a degustation of our senses.

The joy of producing our own culinary delights from the fresh flavoured, colourful produce defined gastronomy at its highest.

Paris, our last night. Outside the air freezing, snow falling. The restaurant across from our hotel beckoned.

Affronted by the faecal odour, we reluctantly paid the bill. As our hysterical laughter spilled onto the footpath we determined that Gastronomy, the art and science of good food, was not necessarily characteristic of French cuisine.