Do the Arts Play a Key Role in our Society? 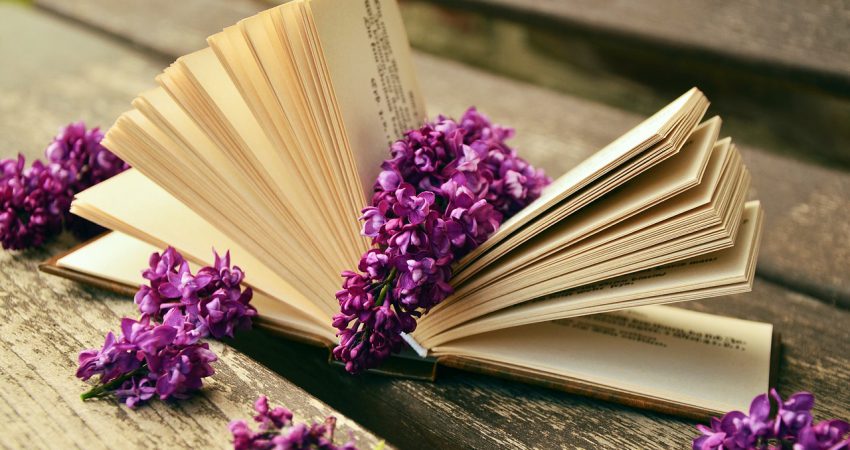 ‘Art in our Society’ —the subject of the April meeting of the Fellowship of Australian Writers Qld. The topic sparked a lively discussion. By the end of the afternoon we collectively concluded ‘Art’ was many things, but most importantly ‘Art’ was vital to the health and well being of the world population.

For without books to write and read, films to make and watch, buildings to design and build, paintings to visualize then paint, sculptures to sculpt and nature to revel in, there would be no national pride or traditions.

Australia has the Kimberley’s, the Great Ocean Road, the Simpson Desert, the Great Barrier Reef just to name a few. All of these have been depicted in art of some form, paintings, stories, and movies. We have world famous actors Hugh Jackman, Nicole Kidman, Russell Crowe; musicians ACDC, Kylie Minogue, Tina Arena; authors Henry Lawson, Miles Franklin, Peter Carey, Kate Grenville. These are but a few famous Australians from the Arts. Their contribution helps carry our national pride as Australians.

President Abraham Lincoln and President Franklin D Roosevelt dedicated buildings during wartime because, ‘the life of the arts far from being an interruption, a distraction, in the life of a nation, is very close to the centre of a nation’s purpose and is a test of the quality of a nation’s civilization’.

These statements made me wonder what Australia’s policy on the arts and humanities is or was. After some exhaustive searching I found nationally we have a Ministry of Arts supporting a rich cultural and indigenous art sector. In Queensland we have ‘Arts Queensland’ and in Brisbane we have the ‘Creative Sparks Program’.

Arts Queensland strategy is to ‘build a strong and diverse arts sector to celebrate Queensland’s unique identity and cultural heritage’, as written on their website. They plan to build a thriving creative community, which will enrich Queenslanders lives. You can go to their website to read the policies and strategies of ‘Arts Queensland.’ www.arts.qld.au

So it seems Australia, Queensland and Brisbane governments recognise ‘Art does play a Key Role in our Society. While the governments of our nation may support the Arts, does the general public? How often do we hear from the so called intellectuals, if a cultural institution cannot pay its way then it has no economic justification which in turn means it has no social justification, wrong.

The ‘Arts’ have a public role and contribute enormously to our national pride. They are crucial to the making of our traditions and the preservation of a united nation. The ‘Arts’ are essential to the happiness of human life, which in turn encourages patriotism.

If we changed the question from ‘Do the Arts Play a Key Role in Our Society’ to ‘As a nation are we defined by our character and achievements or by our gross domestic product and our military arsenal’ what would we want the answer to be? But then that question could be for another workshop.

So in the end, although a small group, we were unanimous in our belief, the arts do play a key role in our society.