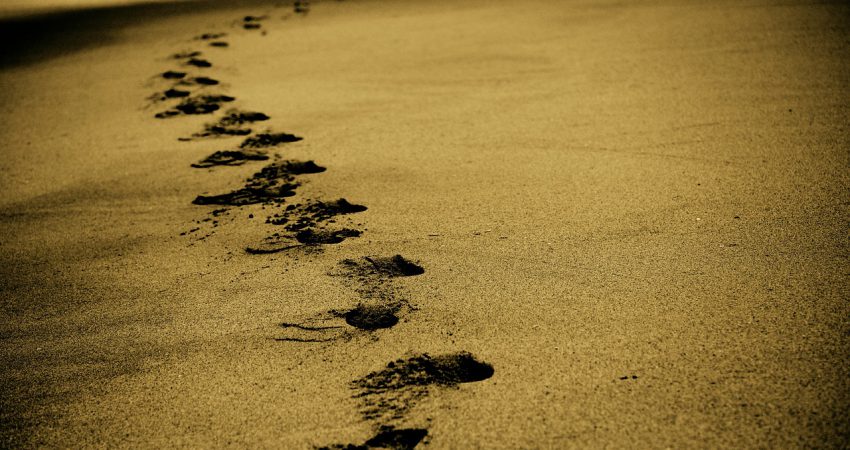 The Magic Flute tells the story of a young explorer Tamino who finds himself in a tomb like maze. He is rescued by three ladies in the service of the Queen of the Night. When he wakes up he meets Papageno who tells him it was he who rescued him.

The ladies then return with a portrait of the Queen’s daughter Pamina who Tamino immediately falls in love with. Tamino is told Pamina is enslaved by the evil Sarastro and he must rescue her with the help of Papageno.

Tamino is given a Magic Flute and Papageno silver bells to ensure their safety.

Before long Tamino realizes he has been tricked by the evil Queen of the Night. To rescue Pamina he and Papageno must undergo initiation rites of silence, water and fire.

I purchased premium tickets for Dianne, my sister-in-law and myself. We would have a seat on the sand. Di was bringing  the food.

The day began wet. Same as the last few days. I wasn’t looking forward to sitting on the sand in the rain. We headed towards the venue. A heavy shower deluged us on the Motorway but by the time we reached Cooloongatta the rain stopped. Maybe the gods were on our side.

We parked the car in our allotted space and walked to the venue. Di carried dinner in her picnic basket. Knowing her cooking and attention to detail I didn’t bother asking what was in the basket. I knew it would be good.

Premium ticket holders were ushered through in the short queue. We were told, ‘Sit anywhere you like, except where there are names’. We walked towards the stage. There at the front row were two seats.

‘Are these taken.’ I asked the woman three seats in. ‘No.’ she said.

‘Now they are,’ we chorused. We dropped our jackets, bags and picnic basket on the spot and headed to the bar. With two small bottles of wine we returned to our seats.

We ate dinner while we waited for the show to start— dolmades, sour cream, chicken legs, quiches, hummus and lavish bread. People stopped to ask where we purchased our meal, ‘Home,’ we said.

6.30pm the show started. The clouds dispersed, stars came out in the sky and on the stage. We watched mesmerized by the music and voices. Having the best seats in the house with unobstructed views, we observed their expressions, their actions, the nuances in the voices, clear and beautiful.

Interval and we remained seated. Getting up was way too hard. Roll onto our knees and push ourselves to an upright position—unlady like and difficult. The end of the show would be soon enough. 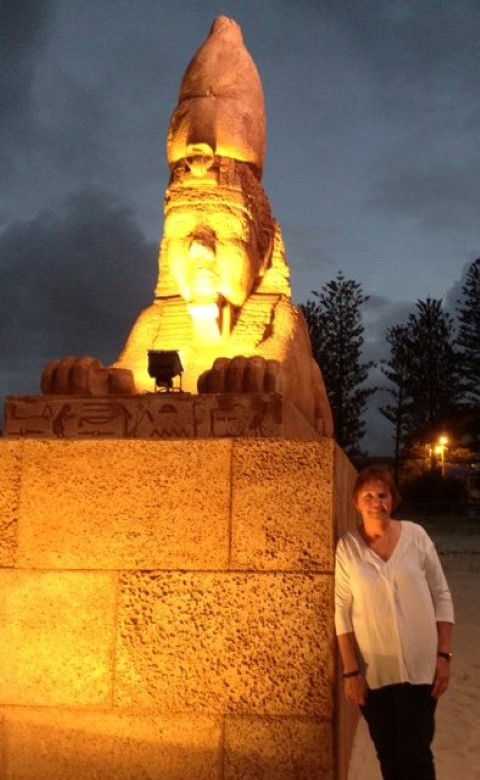 Interval spelt dessert. Out came the small dessert cups with chocolate cake and mousse. ‘Where did you get those from,’ we were asked again. ‘Home’ we said again.

I told Di, next time we go she was definitely on the invite list. I would buy the tickets and she could provide the food. One would never starve.

Interval over and the show began again. The performance was flawless, the voices superb, the setting awesome and the weather sensational. We will be back next year.

Do the Arts Play a Key Role in our Society?