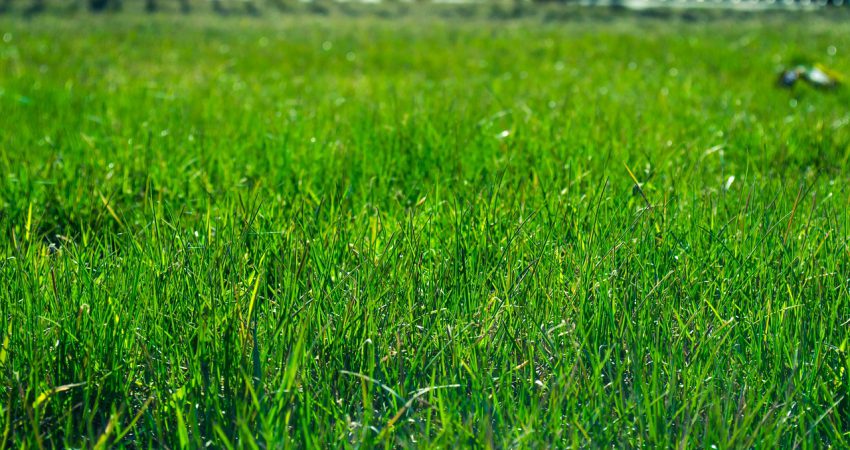 The play is about a family of three grown children and their mother. Their father has just passed away aged 90. The son, Peter and the youngest daughter, Grace, had been estranged from their father for a number of years.

The middle daughter, Angela, had been staying with her father for the past six weeks cleaning his house, cooking, taking him to the hospital and generally caring for him. She has been estranged from her siblings for almost 10 years.

Their mother, Maria, has been in a nursing home for six years. She is confined to a wheel chair but otherwise still lucid.

On the day their father died, the siblings comforted each other and their mother. On the surface it appeared, the contempt, dislike and mistrust that had gone on between them, was for now at least, on hold or even better, forgotten.

The son, as far as the family knew, was the executor of the will. The house was to go to their mother until her death and then divided equally between the remaining siblings. Maria asked her son to organize the sale of the house, as she could no longer live there and saw no reason to keep it.

As Peter and Grace arrive at the family home to help make arrangements for their father’s funeral, awaiting them is a revelation that will rock their confidence and family values to the core.

The cast is made up of Peter the son, daughters Angela and Grace.

Peter is in his late 50’s. He is a successful business man. He is close to his mother and maintains a happy and supportive relationship with her and his youngest sister.

Angela is a couple of years younger. She has been diagnosed with bi-polar mood disorder and is extremely overweight. She is divorced and has been living in Darwin for a number of years. She has always being jealous of Peter and his success and Grace and her relationship with her father.

Grace is five years younger than Angela. She had been the peacemaker until her father made her choose between him and her husband; she chose her husband. Since then, she had had no contact with her father.

The play opens at the family home. Angela is sitting in the garden smoking. There is a stack of paperwork in front of her on the table.

Just How Thick is Blood?

SETTING: The garden in the back yard of the family home. Angela is sitting at the table smoking (left centre) and reading a magazine. She appears to be waiting for someone as she checks her watch. She also has some papers in front of her that she repeatedly picks up and puts down in an agitated manner. A radio is playing and the time is 10.45am.

(Calls out from inside the house)

Where are you Ang? We knocked but there was no answer.

(Angela turns her head towards the door. She has a look of contempt, bordering on hatred on her face. She throws the magazine down on the table to cover the papers)

Peter and Grace enter from centre stage through a door)

There you are. How’re you going?

(He leans over to give her a kiss)

(She smiles but doesn’t answer him)

Hi Ang, did you sleep well?

(She leans over and gives Angela a kiss)

What time was Shelley coming?

(Grace takes a seat at the table with Angela)

I was just talking to Grace and thought it would be nice to do a slide presentation of Dad’s life for the funeral.

I expect to be included in that decision…I do have Power of Attorney.

Ang, we told you on Saturday, the Power of Attorney is null and void now Dad has died. Anyway why do you need that? We can sit down together and decide which photos to use. I’m sure there’re some in the house.

(standing and moving back centre stage)

I’ll go find them. We can look at them here.

No, that’s ok; I’d like to take a look around. Mum wants me to look for the will. She seems to think it’s upstairs in a folder. She’s asked me to arrange the sale of the house.

(Peter starts to walk back to the door, centre upstage)

I don’t want you to do that.

What do you mean…you don’t want me to do that?

I don’t want you looking around the house.

(Moving back to the table she removes the magazine from atop the papers and holds them out for him to take, smiling maliciously)

I didn’t want to have to do this but you give me no option.

(moves back to left centre and snatches the papers from her)

What the hell are you going on about?

(standing in a confrontational manner and waving her arms around agitated)

Don’t raise your voice at me. I’ll call the cops if I have to. Read the papers.

(Her voice just below a scream; she picks up her cigarette and moves to right downstage)

You having one of your crazy moments again?

(Grace gets up from table and moves next to Peter, together they read the papers.)

What in God’s name does this mean?

It means what it says. I’m the executor of Dad’s will and the house is mine. So you have no right to look around at anything.

Can’t be…the house is in both Mum and Dad’s name? It automatically goes to Mum. How could Dad will the house to you?

He changed the title deeds 12mths ago in Darwin, when he changed his will. The solicitor sent the papers to Mum. She had her chance to stop him but she didn’t.

(Peter moves toward Angela shaking the papers at her menacingly)

What do you mean he changed it? What, what did he change?

He transferred the title to just his name. He could do whatever he liked with it then.

Now get away from me or I call the cops. I knew this would happen. You’re a bully and you’ve always been a bully.

(He follows Angela from centre downstage to right downstage as she moves backwards. Grace remains standing at left centre watching the two of them)

How could he transfer the title? What rubbish are you talking about? Show me the papers and the letter from the solicitor. This house belongs to Mum and it’ll be over my dead body that you get any of it before she does.

Good, I’d rather you dead…then I can have even more. It’s what I deserve. All the shit I’ve had to put up with from you and Mum. She ignored me when I was sick. Wouldn’t take me in…gave me nothing…told me to go back to Ross. What kind of mother would do that?

(Still standing at left centre, near the table and speaking quietly)

(Getting up close to Angela but not quite touching her)

It’ll be you who’s dead. This house is Mum’s and when it’s sold the money will go to taking care of her. When she’s gone we’ll divide it three ways. That’s how it has always been and nothing is changed.

Yes it has, it’s all mine now… read the will. She’d just gamble it away anyhow. That’s what Dad didn’t want. Mum has the papers from the solicitor.

The house is Mum’s Angela. They were married for 59 years. You can’t take it away from her.

(moves back to the other side of the table, away from both Peter and Grace)

Yes I can and I will. I was the one looking after him. You didn’t clean the shit off the walls…take him to hospital…cook for him. That was me, and besides that, he owes me after what he did to my girls. You don’t know about that, do you?

(Her voice reaches a crescendo and she is shaking with rage)

(banging his hands on the table opposite Angela)

What now? Its not enough that you want to take what is rightfully Mum’s, now you want to poison Dad’s reputation.

(standing back from the table and pointing at Grace)

He molested my girls. If I was you Grace, I’d be asking your girls as well. Who knows who else he touched.

(moving around the table towards Angela, while she moves the other way, away from him)

I’ll see you in hell or court, which ever comes first, before you get this house.

(Just then there is a knock at the front door)

We’ll make these funeral arrangements together, no more talk of this until Shelley has gone.

(Walking to the back door)

I’ll get the door

(Shaking his fists in rage at Angela)

Once this funeral is over I’ll be seeing my solicitor. I suggest you look for a good one because I’ll have the best in town, and remember…money is no object.

I thought it would be nice to sit out here, such a lovely day; anyone for tea or coffee.