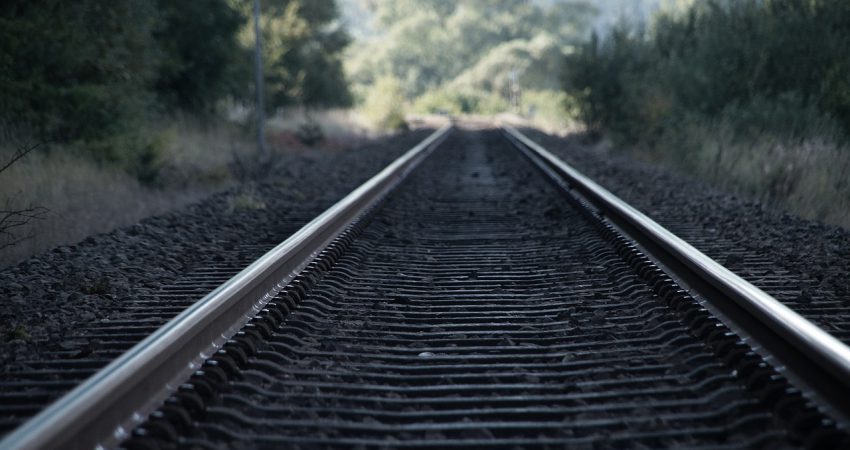 Our flight from Skukuza to Johannesburg was via a small jet. We were the only three aboard. We giggled like schoolgirls as the hostess came to stand beside us for the obligatory safety demonstration. After take off we moved from seat to seat, trying them all, because we could. We felt very privileged as though we were celebrities with our own private jet.

We arrived at 3.30pm. Stepping off the plane onto the tarmac we were met by our own private bus. Arriving at the baggage carousel…three bags only. We were still giggling as we excited the gate to find Solomon our driver waiting. He drove us to Pretoria Royal Elephant Hotel… the epitome of Moroccan living and hospitality. For one night only we were swept along on our own private Moroccan journey. Each room individually decorated with antiques, old world furnishings, and African paintings, all in lush rich colours.

We ate dinner in the hotel. After a long eventful day we opted for an early night. Our driver was due around 7am. We ordered a wake up call to be certain we were ready…The Rovus Rail waited for no one.

The Rovus Rail is a unique three-day journey from Pretoria to Victoria Falls. Before boarding we were briefed by the owner of the train…the rules—no mobiles to be used in the public areas. This didn’t matter as there was very limited coverage throughout the trip. Some of the track was in need of repairs, especially in Zimbabwe. The train could be held up as we crossed borders. At night the train may slow down, actually there were occasions it stopped. Taking into consideration all he said we boarded at noon. This time Krys and I shared a cabin…Leonie was on her own. We unpacked and settled in.

Reconditioned with dark wood panelling the train’s atmosphere was one of old world charm. Lunch was served in the dining car. Hailed as one of the most luxurious trains in the world, the carriages date back to the early 1900’s. We entered a bygone era of silver service; white linen tablecloths, wine, butlers. We dressed appropriately for each meal, no casualness here.  We walked from end to end, checked out the gift shop, and stopped for a drink in the lounge.

The train moved slowly through the countryside, past native villages where young children came to wave. Some of the passengers threw lollies from the bar. This seemed to encourage more children to come running. Surprisingly the area is much like Australia’s outback; low scrub, sparsely treed and even the odd scattered gum tree.

We woke at 7am, after a restless night—the train stopping and starting throughout the night, as it rattled its way over the tracks. Through the night we left the borders of South Africa, crossed into Botswana and by late afternoon were in Zimbabwe.

Here we stopped in what appeared to be the middle of nowhere. The staff put steps down for us and we disembarked onto the open plains.  We then transferred to four-wheel drive trucks for our visit to a Brahman Cattle ranch. Somehow the three of us managed to climb into the owner’s truck…an arrogant Zimbabwean with an attitude to match. Arriving at his ranch we were shown his prized bulls and given a short lecture on their hardiness in this remote part of the world.

Later we were taken on a game drive over his property where we saw giraffe, zebra and monkeys. By the skittishness of the animals, we three concluded he treated his animals in the same manner as his native workers, contemptuously. On the way back to the train we stopped for sundowners by a waterhole. With drink in hand we watched another beautiful African sunset. Something we knew we would never weary of.

We arrived back at the train around 6pm.

The train continued on its journey through the Zimbabwe countryside. This was the land of the Ballantynes and the Courtney’s — all three of us having spent our younger years, immersed in Wilbur Smiths sagas. After a beautiful dinner we fell into bed exhausted.

Today was our last day on the train…tomorrow we would be at Victoria Falls and begin our next chapter. The morning we read and watched the countryside pass by. At 3pm the train stopped again. Outside, beside the train was a large contingency of four-wheel drive trucks. We were in Hwange National Park, the setting for many Wilbur Smiths stories. Wildebeest, elephant, zebra, impala and jackals roamed the park…our first sighting of wildebeest and jackals.

Before returning to the train we stopped for sundowners and a snack. We watched the sun set over this wide untamed land and wondered what we would encounter next.

We returned to the train for dinner and continued on towards Victoria Falls.