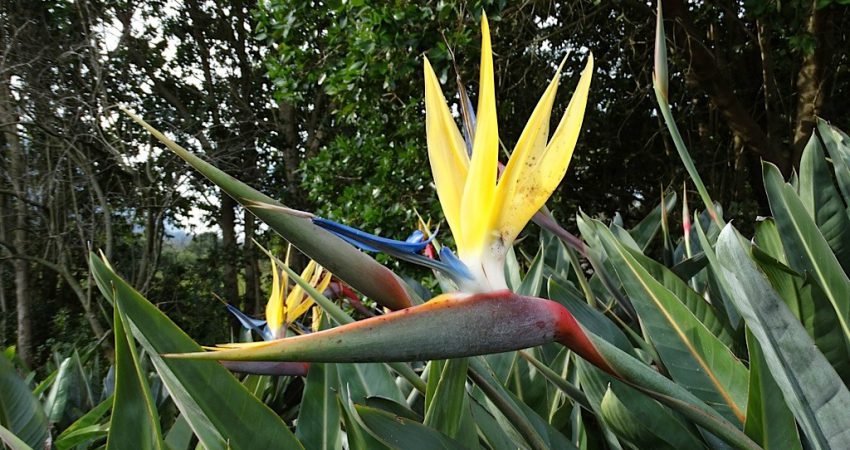 Cape Town and its Surrounds

Africa is the second largest and second most populous continent in the world. It is also the oldest inhabited territory on Earth. Its land and its people sing a story that will resonate through those who visit.

Africa contains fifty-four (54) sovereign countries. Centuries of great instability plagued the continent, resulting in the marginalization of ethnic groups and graft and corruption by many of its leaders.

21st Century economic reforms and improved stability has led to an increase in foreign investment. This has led to several African economies now amongst the fasted growing in the world.

Africa’s population as at 2013 was 1.1billion. The climate ranges from equatorial to tropical to semi-desert to desert and in the highlands subtropical. Africa has the world’s largest diversity and population of free ranging wild animals.

Despite its immense area and many different cultures, Africa will touch your soul and leave you yearning for more. While many of us who visit Africa are not natives, upon visiting, our ancient DNA sparks into life, changing our inner being forever.

As Danny Archer saw his blood mix with the red earth in Blood Diamond, he said –

‘I’m right where I’m supposed to be…’

There were three of us travelling … three women. We left Australia on the 30th July. For each of us, travelling the world, experiencing all the world has to offer was a yearly event, sometimes more. But Africa was one place, which had eluded us, for various reasons.

Now we were off. Leaving our husbands behind, we went on an adventure. Our minds were open to whatever Africa would offer. We were going to push ourselves, take ourselves out of our comfort zones and experience the wildness each of us had read about.

Avid readers of Wilbur Smith, Tony Park, Katherine Scholes, we inhabited the characters, the romance and the danger within their words. We were horrified by the atrocities inflicted upon so many in this vast continent and captivated by the myriad of animals, dangerous and beautiful. All of which were central to the story.

We flew over the South Pole in daylight hours, saw the wondrous expanse of solid ice, and knew this was going to be an epic adventure.

We arrived in Johannesburg at 4pm and transferred to our flight to Cape Town, finally arriving at our destination 10pm.

Our hotel sat at the foot of Table Mountain. Huge and over powering, it filled our vision like some ancient predator.

We enjoyed a morning of shopping at the Victoria and Alfred Waterfront Shopping precinct, across the road from our hotel.  At 1.30pm we began our tour to Signal Hill. From high up above the city we were afforded spectacular views to Table Bay and Lion’s Head…sparkling blue water views to the south-east and rugged mountain ranges to the south-west. Disappointingly, the cable car to Table Mountain was closed for maintenance.

We visited Bo-Kaap and its colourful houses, the spiritual home of the Cape’s Muslim community. The tiny lanes and multi-coloured homes reminded us of Venice’s, Burano Island.

We ended the day with dinner at a Belgian restaurant on the Waterfront, thanks to our wonderful host, Ian.

An early start Friday morning ensured a full day’s tour to the Cape of Good Hope, Cape Point, and the Kirstenbosch Gardens.

Cape of Good Hope is a rocky headland on the Atlantic coast of Cape Peninsula…the point where ships begin to travel more eastward than southward when following the West Coast of the African continent.  A popular tourist spot were the winds are gale force and the waves crash against the rocky shore. We saw seals sunning themselves on rocky outcrops, encountered the infamous Cape baboons and watched the majestic ostrich feeding on the road side.

We left the Cape of Good Hope and drove to Cape Point, a promontory at the southeast corner of Cape Peninsula. Here we ate lunch looking south towards the Southern Ocean and east to the South Atlantic.

On our return journey we visited Boulders Beach penguin colony. To see them in the wild as they swim, sleep and walk along the beach was a special experience. Many tourists visit the colony each day but there is plenty of room for everyone to get good views.

Next we visited the Kirstenbosch National Botanical Gardens. These gardens are nestled at the foot of Table Mountain and were founded in 1913 to preserve the country’s unique flora. Today the mission of those in charge is to champion the exploration, conservation, sustainable use, appreciation and enjoyment of South Africa’s exceptionally rich biodiversity.

Our time in Cape Town was over. Tomorrow we would begin our wild African adventure.

The Poet Prince by Kathleen McGowan