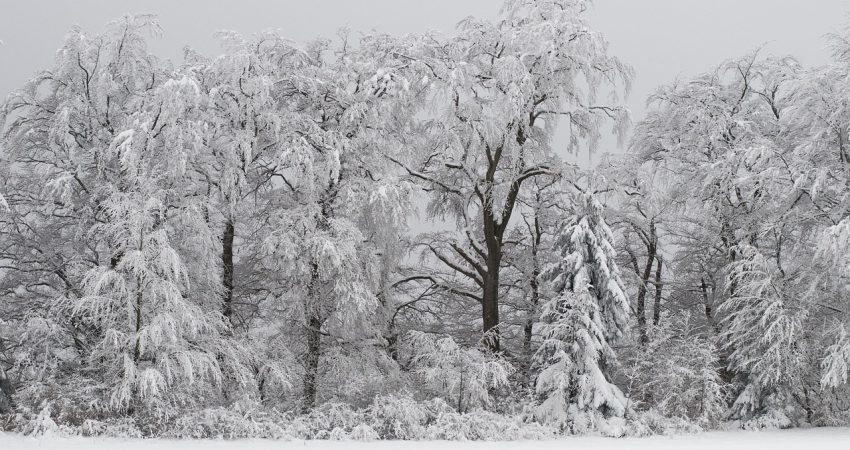 She was called Ira…the watchful one. Her eyes deep blue…. her silvery mane flowed down her back. When she ran, at a glimpse it seemed she barely touched the ground.

She lived where magic pervaded the cloud forest…in a mysterious world veiled in mist where a rustle of the wind, reminded her fairies were near.

With her long white horn protruding from her forehead she was identified as a magical image in the fairy otherworld. Beyond her forest was a world where belief in magic was failing…her presence was required.