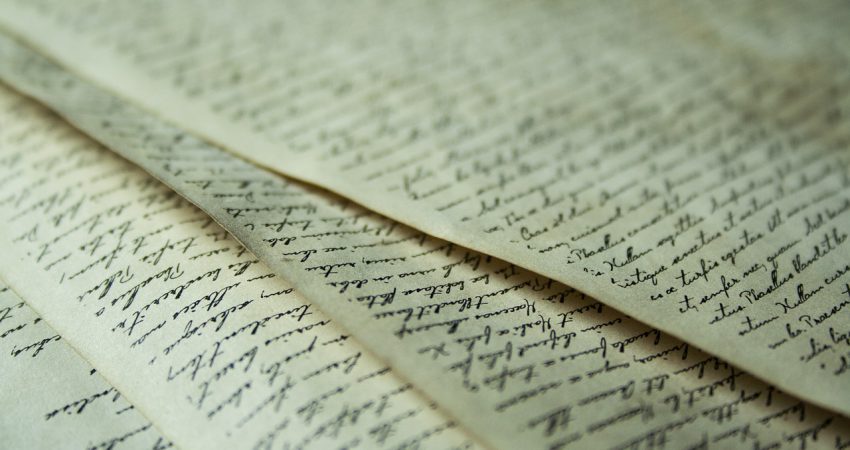 The plane landed on time, 6am. The hostess handed me my coat. Paris in January I knew would be cold. My woollen gloves and fur lined hat were in my bag.

Charles de Gaulle Airport, frantic, people pushing and hurrying, all trying to find the exit. This was my third trip in eighteen months. I headed for the train station.

His last message read, ‘one bag…we’ll go shopping if you need more.’ I doubted I would. I packed jeans, sarongs, t-shirts, boots, and havaianas. The havaianas were for inside…the boots for the odd occasion we would venture out. There was a snowstorm two days prior to my arrival.

He was a writer. When working at home he padded about barefoot, wearing fishermen’s pants and t-shirt. He created his own combustible internal fire with his intense concentration.

He offered to meet me at the airport. I preferred the anticipation of knowing he was waiting at the apartment. I stood on the platform ignoring the wind as it whistled and curled around my body. My mind lost in the memory of his words, hand written…received at the beginning of the month.

The days are short and cold; the countryside covered in snow, Paris is beautiful this time of year. Come and join me. My bed is empty. My soul needs nourishment. The paper smelt of his cologne. The front of the envelope…a drawing… a snow bound Champs de Mers…a woman standing under the Eiffel Tower, her dress inscribed with my address. On the back, a lone man holding a sign showing a return address. How could I say no?

We were lovers, living separate lives. Then Paris beckoned. He wanted to expand his horizons he said; visit the coffee shops, roam the cobblestone streets and breathe the air of the revered author, Ernest Hemingway.

He wanted to write like Hemingway and Fitzgerald. Become part of the Paris Bohemian culture. We promised to visit each other. Family commitments kept me in Australia. Life was like that. My horizons were limited.

He emailed me his stories before sending them to the publisher. I was somewhat amused and pleased he still valued my opinion over his new found French, English and American fellow writers. He wrote stories of love lost and found, stories of unrequited love, love with strangers and love triangles. His stories set from the 1920’s to 1940’s…his protagonists loud and brash, impeccably dressed, handsome and self-indulgent. He perceived the Parisians as a populace in pursuit of carnal pleasures. This suited his writing.

Coming to live in Paris brought him close to his characters. Last time I was here he asked me to read his partially completed novel. Already two hundred pages I became lost in his world of sexual liaisons, alcohol fuelled parties and dance halls. Next trip he said, the book would be finished.

He used his writing to teach me about his world. My experiences were limited…my understanding of a self-indulgent life constrained by those experiences. But I was a diligent student…desiring to look beyond those limited horizons.

Each of my visits was at his request. Often a message would arrive as I began to feel the need for him, all of him. I liked to think synchronicity was working well in the universe.

My train arrived and I was thrown back into the here and now. I dragged my bag up the step and found a seat. The trip took thirty minutes plus a ten-minute walk. I did a mental check…around the corner from the station and up three flights of stairs. The key under the mat. Weight…acceptable…body lightly tanned…a sense of adventure in place.

He didn’t ask for or offer fidelity. He constantly challenged me, took me out of my comfort zone.

On previous trips our lovemaking was rough and urgent for the first few days. Once our needs were sated we settled into a mutual pleasuring. When our lovemaking quieted and he rested from his writing…he loved to talk. Talk about life, history, the great writers and artists from the 40’s. I would sit on the floor; legs folded under me and listen. As with life he was passionate with his words. He read the classics, English, American.

Through osmosis my horizons expanded along with my knowledge. Now I understood the importance of resolving differences, talking through solutions. But when I first met him my experiences were contained within a one-dimensional existence.

My thoughts turned to a disastrous day of misunderstanding. I shuddered. How close did I come to losing him? But he didn’t know my past. I saw the words and panicked. He was shattered by my reaction. Knowing him as I did, I read the words again and again, seeing for the first time the beauty and sensuality of his story. I was mortified by my over reaction.

But now I know his story was my path to freedom, to express myself fully, profoundly, absolutely. Liberated I embraced this new me and breathed life into an old soul made young again. I looked beyond my horizons and stretched myself past the flat earth and found a life worth living.

I hastened my footsteps to his apartment. I was standing tall, ready to pleasure him and embrace my passions.