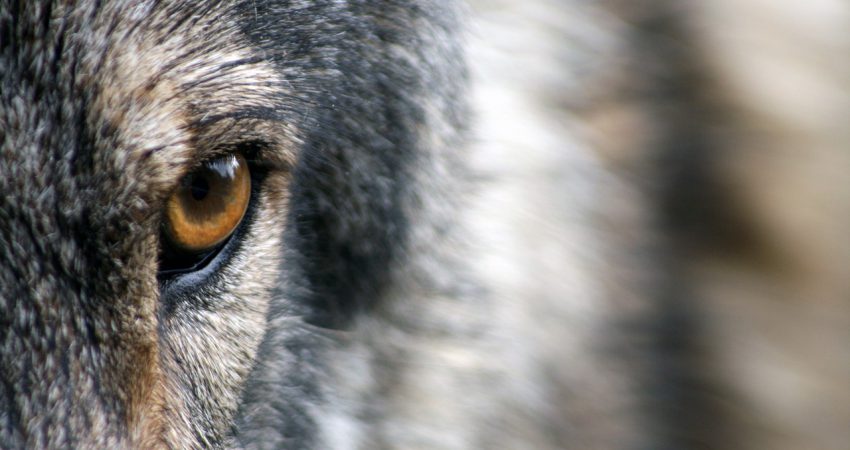 Spirit they possessed not,

Sense they had not,

Asgard, the celestial fortress in Middle Earth was home to the Gods and Goddesses. Today the Gods were here to discuss the fate of the humans, Ask and Embla. Given the gift of life, these humans lacked motive and capability.

Flanked by his mighty wolves, Odin, father of all humans and gods sat upon his throne. His spear held in his right hand. Odin’s wolves signified his power and bodied forth his might over Middle Earth. Their grey coats shone, their eyes golden in colour. The people of Asgard feared the wolves, should they themselves fall from Odin’s favour.

Joining Odin on the dais were Hoenir and Lodur. While in the foreground Frigg, Odin’s beautiful goddess wife took her place. Her dress of blue silk draped her curvaceous body. Her raven hair held in place by a bejeweled crown. Frigg was the goddess of love and fertility… her presence assured a peaceful meeting.

They waited. The crowd became restless. Their eyes fixed upon the open window. The story of Odin’s Ravens Huginn and Muninn was legendary. Given the gift of speech by Odin, they left Asgard each morning to fly over the world of Midgard — home of the Humans.  That evening they would return, bringing stories of the human’s achievements. Minimal as these were, the Gods of Asgard decided to bestow three gifts upon Ask and Embla.

Now Odin waited for the return of his ravens and acknowledgement these gifts of spirit, sense and motive had brought about a change.

Odin’s ravens were the source of his great visions and prodigious wisdom. But each day he feared they would not return and that knowledge would fall into the hands of the giants of Jotunheim, Midgard’s enemies. Reassuring words from Frigg kept Odin’s fears controlled. But today nothing could quiet his angst.

Standing he pushed aside his wolves. They growled and snapped.

Frigg used her calm gentle voice. ‘They will be here.’

‘Quiet woman. Night is almost here and they have not returned.’ The people stepped back as Odin waved his spear in anger.

‘Put together a troop of a thousand Aesir.’ He roared at the warrior guards. ‘We will cross the Bifrost tonight. I must know what is happening in Midgard.’

The warriors fled the chamber. Silence filled the room. A flapping of wings could be heard followed by a loud screeching.

Odin turned to the window as Huginn and Muninn flew inside. Black as night, the ravens perched upon the golden throne.

‘You have made me wait,’ Odin said.

Huginn spoke, ‘Pardon your master… we travelled far through Midgard. We thought the humans were lost. Finally we found them toiling the earth. They have made a home. They appear to be functioning as you wished.’

Celebrations flowed throughout Asgard. And Odin, the Raven God was well pleased.