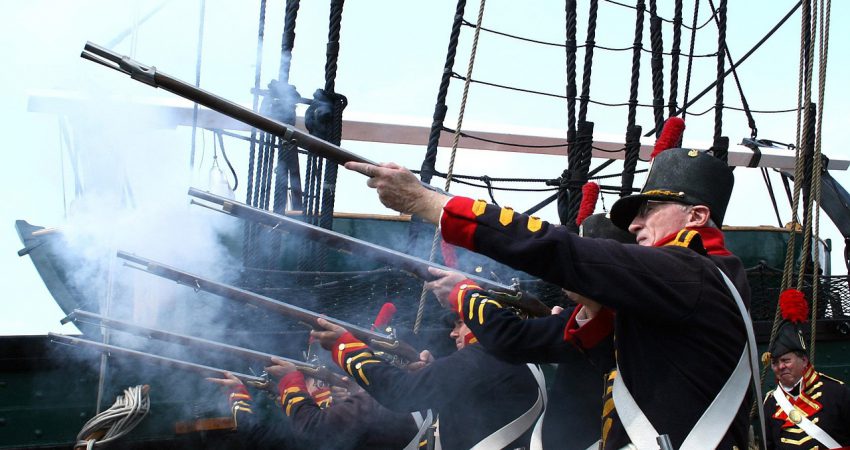 Admiral Nelson sent a signal to his fleet ‘Engage the enemy more closely.’

At 1.15pm, from Redoubtable, a French a musket ball struck Nelson.
His wound would be fatal.

Continuing to follow Nelson’s plan of attack, the British gained control of the battle… the Combined Fleet surrendered or withdrew.

Nelson had won. His last words being, ‘Thank God I have done my duty.’

Birth of the Seasons