Birth of the Seasons 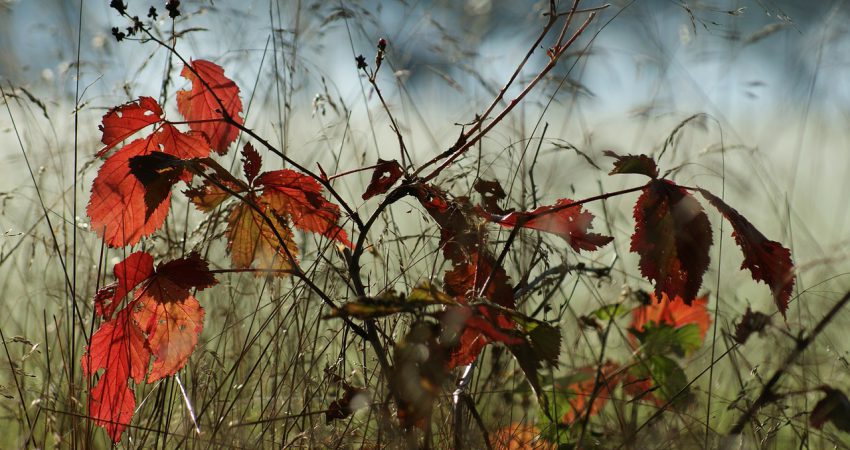 Hades broke through the ground driving a chariot of black horses. He seized Persephone from the garden and fled back to the underworld.

Demeter, the harvest goddess desperately searched for her daughter, neglecting earth’s bounties in her sadness. A great famine came to pass. Concerned by this neglect, Helios told Demeter what occurred.

His ploy to keep Persephone was thwarted by Demeter.

Still today, each spring the fields flourish; while autumn, when Persephone must return to the underworld, the earth’s bounty dies away.