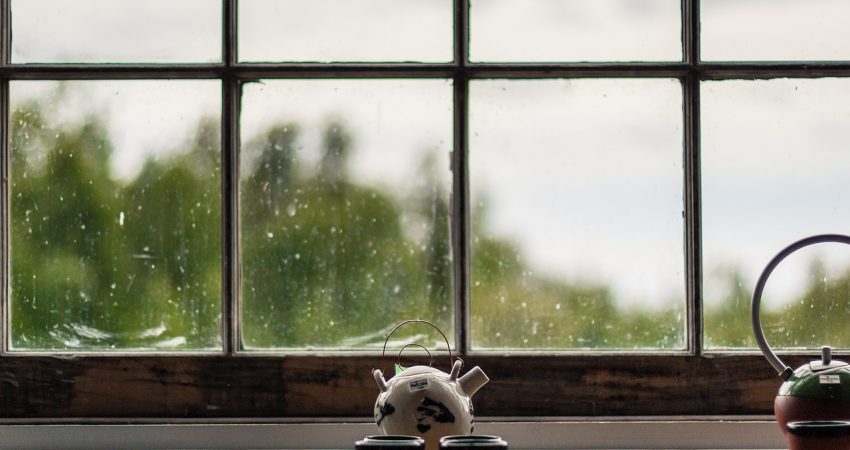 She pulled her jumper over her nose and held her breath. She wanted to be outside in the clean fresh air. Life had other ideas.

Had she known the facts, today would look different, but appearances are deceiving.

She opened the windows and filled her lungs with microscopic particles of fresh air.

Turning towards the room she began…socks, undies, rotten food, the unidentifiable detritus of a lonely, disconnected teenager.

There was no peace in disconnectedness.

What she longed for was cleanliness and tidiness. There was no peace in disorder.

There was no peace in death