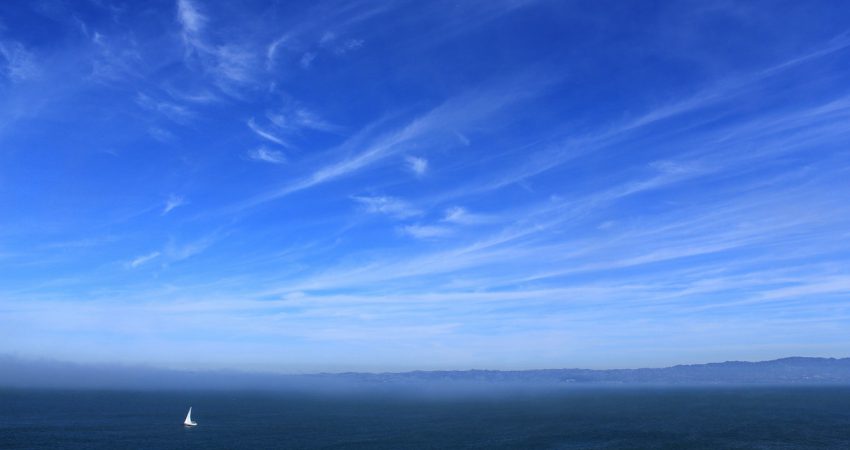 There he goes again, that’s the second time today; him in his huge flashy boat.  He hasn’t always owned this boat. This new one is a larger version of the old one, with the same name.  How does one afford such a huge boat at a relatively young age, certainly younger than my husband and me?

And if owning a brand new 60ft boat isn’t suspicious enough, sometimes he goes out two and three times in one day, for up to an hour at a time. Well I know how, he’s a drug smuggler; can’t be any other reason.  The cost to turn over the engines would be at least $100 or more. Then he drives out of the canal, to who knows where, and is back very soon after.

I’ve been watching him for a couple of years now. Very smug he is sitting up there acting like he is going out boating. He can’t see me but I see him. I sit on my back patio and watch, hidden by glass panelling. I’m sure he doesn’t know I’m observing his comings and goings.

We live on a canal on the Eastern side of Australia. I can’t tell you where, because someone might work out who I’m talking about, or worse still, who I am.  I’ve seen all the ‘Underbellies’ and I listen to the news.  I know what they do to whistleblowers.  So I speculate, and tell any of my friends who are interested, my hypothesis.

I mentioned this last week to a neighbour.

‘Hmm.’ I said. ‘Don’t get involved, if you lay down with dogs you’ll get up with fleas.’  He just shook his head like I was demented.

‘You mark my word,’ I said, ‘we’ll see the police raiding his house one of these days.’

I’ve put much thought into this. His driving out into the harbour/bay, can’t be too definitive, and coming back within the hour. Why, you may ask.  Well if you knew where we lived you would know we have huge cargo ships making their way into our docks each day. How easy would it be for someone to drop a box over the side at a particular beacon or near the beacon and then text the coordinates?

He had a wife and a couple of kids. Sometimes they would be on board.  I am hoping on those occasions he was going boating, but they’ve gone now and he is on his own. Well why would you stay with a drug smuggler, I ask you.