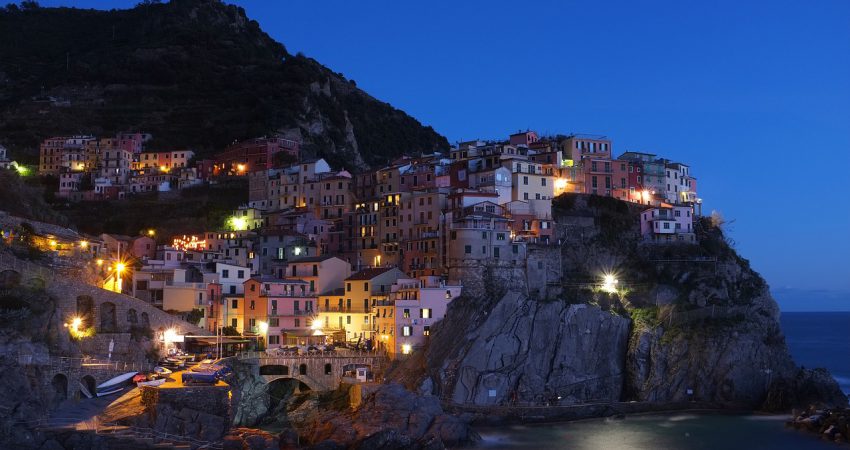 If you never, never go, you’ll never, never know just how beautiful the Italian landscape, Cities, food and people are.

And furthermore if you have Italian ancestry, then you must go.

I first began looking into my Scottish and English heritage in 2011. I joined ancestry.com and along with the help of my grandfather’s diaries and a second cousin also interested in our past, we were able to piece together a history dating back to the 1700. I am sure there is more to find, but early in 2012 I began the task of searching for my husband’s Italian ancestors.

Unfortunately the Italians take a different view to their family history and are quite reluctant to divulge personal information. As a member of Ancestry.com I was able to find when and how the family arrived in Australia. Then with the help of the Australian National Archives I obtained naturalisation papers, property purchase fact sheets, applications for a drivers license, papers outlining permission to purchase a shotgun plus security information on the family, held from 1942 through to 1945.

What these papers revealed was a side to the Australian population in the 1940’s many would prefer to have remained secret.

At the same time I stumbled across a genealogy website called ItalianSide.com. With their help I obtained birth certificates, certificates of residency plus demobilization records from the Italian Army dated 1919. We discovered my husband’s father had been born in Terzigno, not San Giuseppe as he himself had believed. These certificates disclosed the residential address of the family in San Giuseppe before they moved to Australia.

Unfortunately the authorities in Sicily were less helpful, in fact I never received a reply from them.

Armed with what information we had and a desire to know more, my husband and I along with his sister and her husband began to plan a fact finding tour, combined with a holiday, to Italy.

The trip was ten months in the planning. We arrived in Rome on the 14th December. For the first time ever, we were having Christmas and New Year away from family, grandchildren and friends.

In Rome we visited the Ministry of Defence looking for military records of Stefano Miranda from 1919. Although we had a letter of introduction, this department could not help. However they did give us a contact address for the correct place. We were told to write as they don’t take visitors.

When in Rome you must visit the Palazzo Valentini. The archaeological remains of ancient Roman houses have been uncovered beneath the Palazzo. Mosaics, wall decorations, paving blocks and polychrome floors dating back to Emperor Hadrian years, lay below a glass floor.

While in Rome we jumped aboard the hop on/off city sights bus and travelled around the city in comfort. Our hotel was five minutes’ walk from Trevi Fountain and a good walk from Piazza Navona. Dianne and Andrew visited the Vatican and climb to the top of St Peter’s Cathedral.

We visited the Spanish Steppes and spent a lazy afternoon shopping and eating in Piazza Navona at the Christmas market. On our last night we visited Trevi Fountain making certain we through the obligatory coin ensuing our return journey.

From Rome we took the fast train to Naples; great way to travel, comfortable quick and easy. We purchased our tickets on line before leaving Australia and only had to show them on the train. No need to validate them. The locals had their tickets on their IPad or IPhone; no paper required.

Initially we were going to make our way to Sorrento and use the Circumvesuviana train to visit Terzigno and San Giuseppe Vesuviano, but before leaving Rome we decided hiring a car would be a better option. Seemed like a great idea at the time, and it was, but if you are a skittish driver or non assertive, then don’t do it to yourself.

Now we know why Italy is famous for its racing drivers; cars and bikes. They cut their teeth in a country where almost anything goes. But they are courteous, they know how to merge, they don’t sit in the fast lane, there are no trucks to be found in the fast lane and they have supreme patience. But all great fun. We had lots of laughs although sometimes the laughs were bordering on nervous hysteria.

We opted for apartment style accommodation where we could. This was a great choice giving us the opportunity to shop in the Super Mercarto’s. The selection of fruit, deli meats, cheeses, fresh bread, olives, and Italian wines had us eating like the locals. The variety, freshness and colour of the food were mind boggling. Add to that the minimal cost and we soon realised how much we are ripped off here in Australia.

Sorrento was our home base for a week. From here we drove to San Giuseppe and Terzigno. We visited the Comune di Terzigno and with the birth certificates in hand we managed to obtain further details about the Miranda and Boccia family. We now have a contact name and email address for the Comune and will be requesting further information from them when we are back home.

In San Giuseppe we visited the family house, still standing after nearly 90 years and took photos of my husband and his sister out front. For both of them it was an emotional journey, walking through the square their father had played in, seeing the house where he had lived.

Unfortunately we didn’t have letters of introduction for San Giuseppe as we thought the birth certificates and information we had would have sufficed. It didn’t, so if you are going, make sure you have letters explaining who you are and what you are looking for in the language of the country you are visiting; unless you are fortunate enough to speak the language.

We had taken Italian lessons in the months leading up to the trip and it did help to some extent, but we would have been more successful if we had had letters of introduction.

If you are travelling to Naples or its surrounds, then a visit to Mount Vesuvius is a must. Climb to the top, it is absolutely worth the struggle, mentally, physically and visually. Take note, there are no bathrooms on the mountain.

While in Sorrento we visited the site of Herculaneum. Having visited Pompeii in 2011 we had been told Herculaneum was better and easier to walk around. This it certainly was. Herculaneum was destroyed by Mount Vesuvius in 79AD along with Pompeii and lay hidden until the 1700’s. During the eruption the city was buried from the bottom up thus preserving many of the structures. Mosaics can still be seen in many of the buildings, wall paintings are visible, the streets are navigable and the building structures amazing.

We were only a few days out from Christmas. After a wonderful week enjoying the la passeggiata of Sorrento and stomping around the home grounds of our Italian family it was time to leave. We had enjoyed our stay immensely and vowed to return. The Christmas decorations were beautiful the restaurants many and varied and the shopping fabulous. Europe knows how to do Christmas.

The next day we drove back into Naples and caught a flight to Catania Sicily.